No revelation or truth is worth remembering if it isn't worth obeying, living, and being consistently acted upon.
Categories
Login 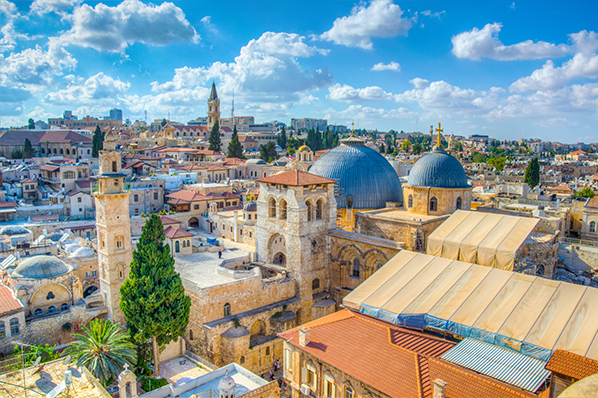 What if every prophecy came to pass tonight, would you be ready to take your place in the kingdom? Are you prepared?


The question of preparation is a kingdom question. Yeshua Ha-Meshiach asked, "what king is there among you wishing to make war against another king, sits not down first, and consults whether he be able with his ten thousand to meet him that comes against him with twenty thousand? Yeshua's precept was designed to example what it is like to not consider the psycho-spiritual demands of operating in a psycho-spiritual kingdom and world.

In precept, Ezekiel 9:4-5, Yah commands that a mark be placed upon all those who sigh in autonomic response to the abominations witnessed. Those remaining unmarked are destined to be slain as Yah judges the kingdom. Those saved weren't saved by a prayer, a promise, or any other avenue than the psycho-spiritual disposition of the person. The were saved by the integrity and essence of their mind and spirit, the psycho-spiritual connection.

It is this psycho-spiritiual foundation of our being that must be interwoven into every kingdom endeavor.

We must be ready to prayerfully hear and implement Yah's divine strategies which include the twelve pillars of His kingdom. The kingdom of Yah has twelve pillars which encompass humanity and divinity, spirituality and physical existence.