No revelation or truth is worth remembering if it isn't worth obeying, living, and being consistently acted upon.
Mutamula
Login 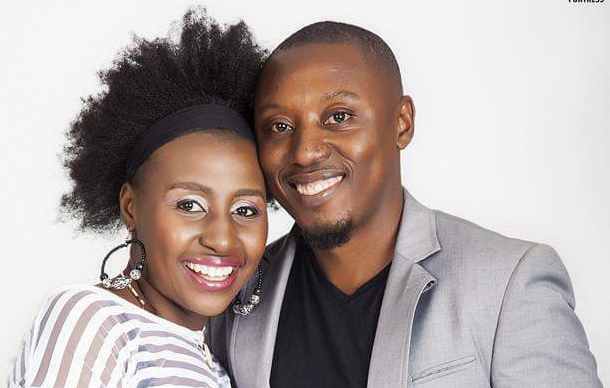 In 2006 the music director of Celtel Star Search competition where he trained the participants and producing the back tracks that were used during the competition. He has worked on consultancy basis as an in-house producer for the label Charis Music Corperation, producing their artistes. He also produced their radio programmes as well as all promo materials and sound bites featured on those programmes. He is an accomplished musician who has played with several artistes and bands. He has toured as a session musician in central and southern Africa with Marsha Moyo and shared the stage with artists such as Kelly Price, All 4 One, Sisqo, Youssou N’dor, Koffi Olomide, Makoma, and the late Brenda Fassie among others.

He is a media consultant who has written and produced jingles for radio and TV such as Just Orange, Frooty, Autoforce, Cash For Africa, Romeo soap, Premier coatings and many others too numerous to mention. He did several Boom and Maheu adverts for Trade Kings with Jeff Sitali for Jeff-Sitali Advertising.

He is also a performing artist who has hosted and participated in various Zambian shows and neighbouring countries. He has participated in several social projects such as HIV/AIDS prevention and awareness with Share International, Health Partnership Project and others. he has been involved in several charity projects to raise funds and awareness about street kids. He also wrote and co-produced a song entitled ‘Yes We Can!’ under the auspices of the U.S. Embassy. The song is based on the inaugural speech of the first black U.S. President Barack Obama.

As of June 2016, he had a debut album entitled ‘Journey of a Prophet’, an ambitious 24-track double CD project.